Team Colorado is a unique program operated by the Colorado Amateur Hockey Association, the state governing affiliate of USA Hockey.  Founded as a lone 14U tournament team in 2015, the TC concept has formed into a highly structured high performance program, and is the only Tier-1 (AAA) program sanctioned by CAHA for Girls Hockey in Colorado.    Two years later, TC added a full season Tier-1 National-Bound 19U team and 16U team.

In March (2020), the Team Colorado AAA Hockey Club was granted a five year extension to serve as the only sanctioned program in Colorado to compete at the USA Hockey Girls Tier-1  level.  This means that Team Colorado the only national bound Tier-1 (AAA) organization for Girls in Colorado through at least 2025, fielding teams at all USA Hockey sanctioned age divisions: 14U, 16U, and 19U.  Prior to the 2020-21 season, Team Colorado changed the 14U team from a tournament team to a full-season National-Bound Tier-1 team at , completing the AAA pyramid of high performance development.

Team Colorado (TC) provides a rich development experience for all players (ages 13-19) guided by a structure that is based on proven scientific research and best coaching practices.  TC boasts a high-performance age-appropriate program with a target of 115-120 practice touches and 50-60 games for 19U and 16U players, and 110-115 practice touches and 45-50 games for 14U players.  Off-ice training led by professional strength and conditioning coaches occurs bi-weekly, and mental performance coaching by a trained professional occurs bi-monthly. 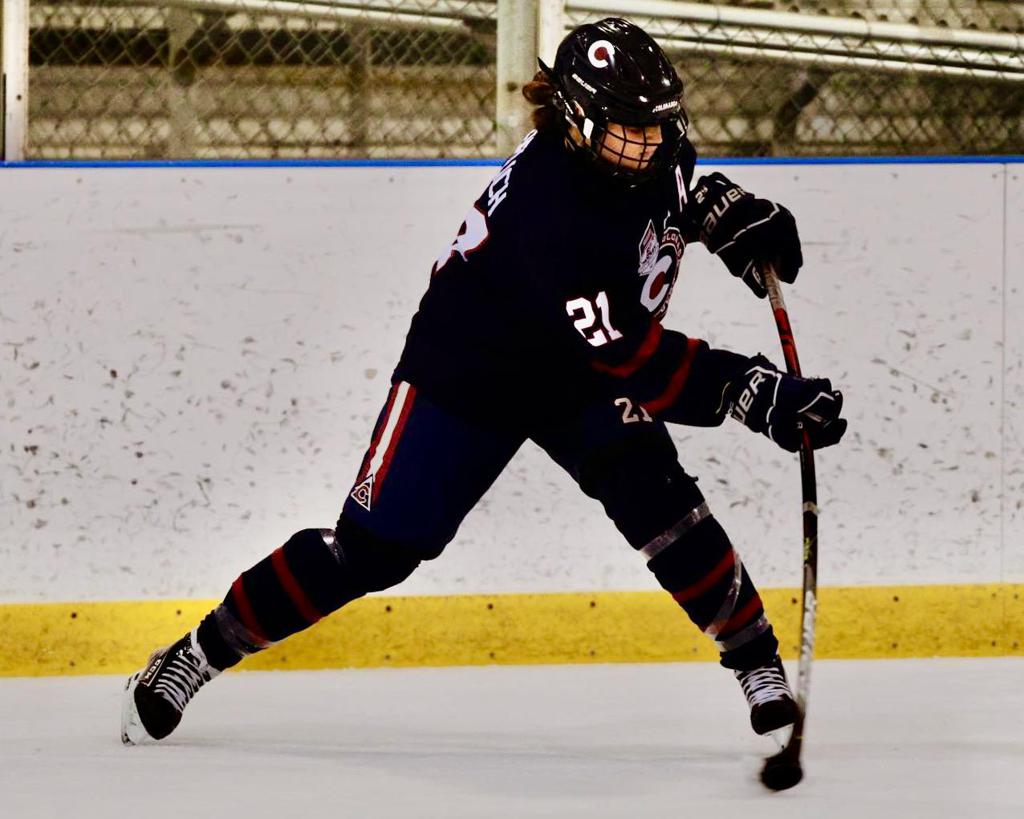 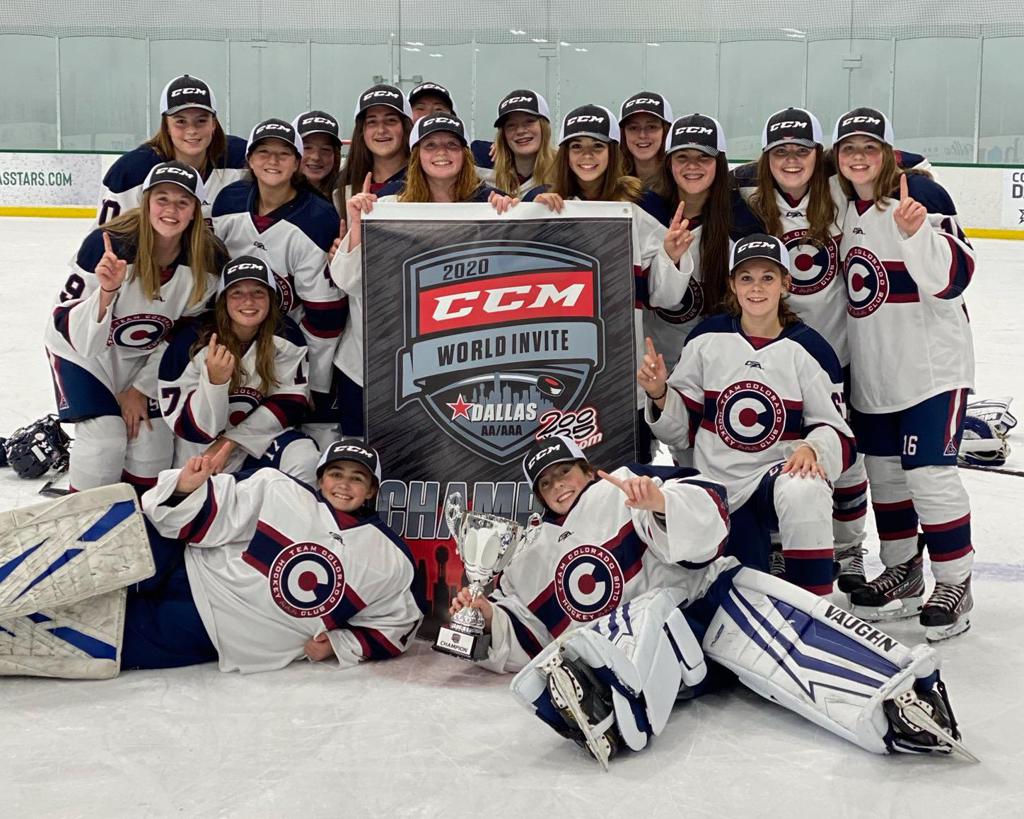 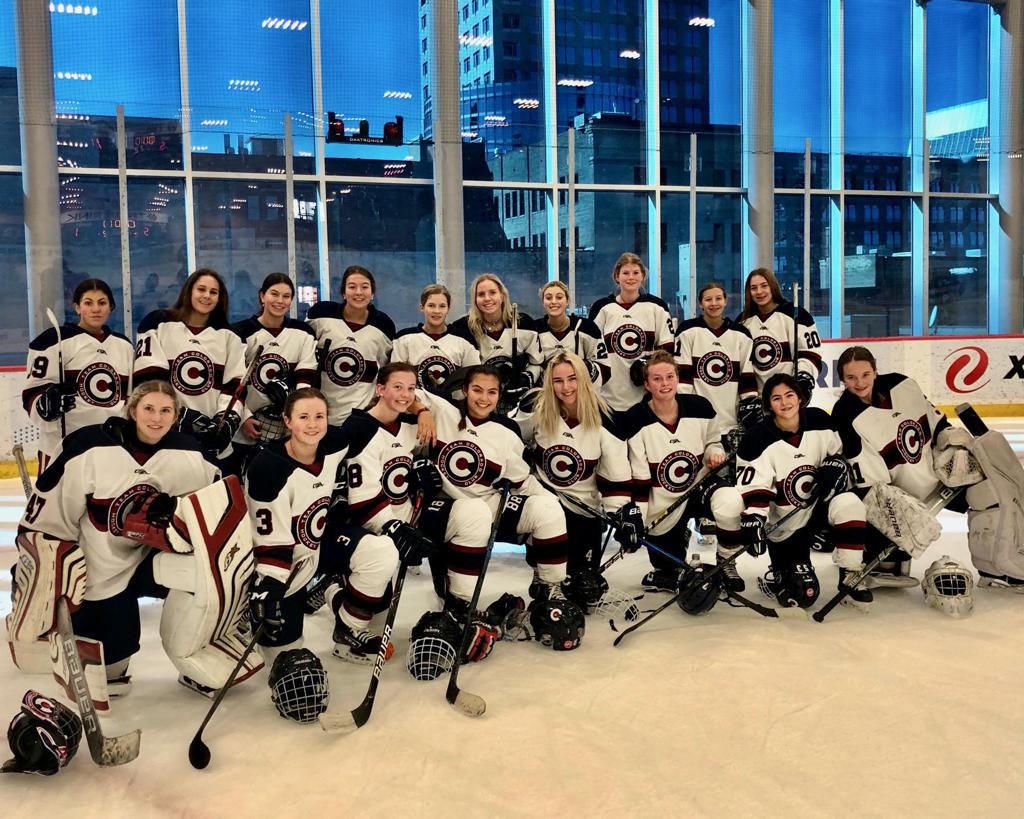 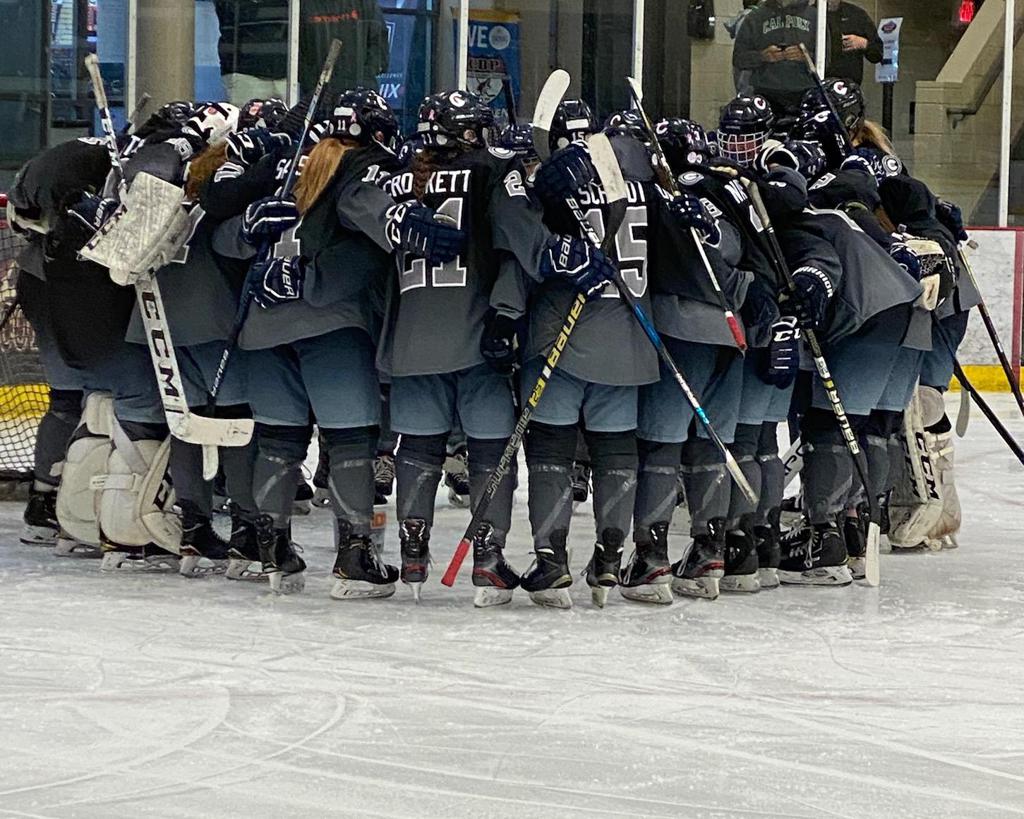 TC will be participating in the following events:

* The NGHL Mile High Invitational is a Tier-2 event, however, if there is interest for TC to participate, the NGHL will work to secure several Tier-1 teams at each age level for this national event. 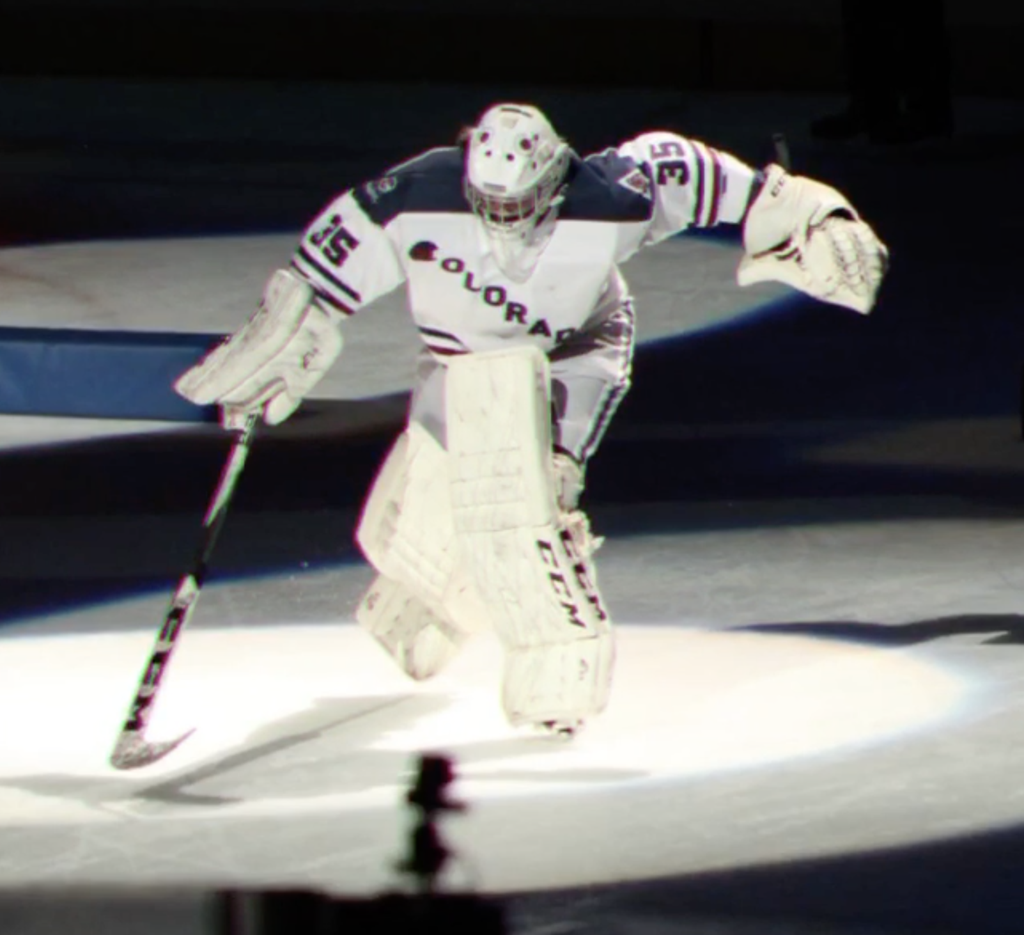 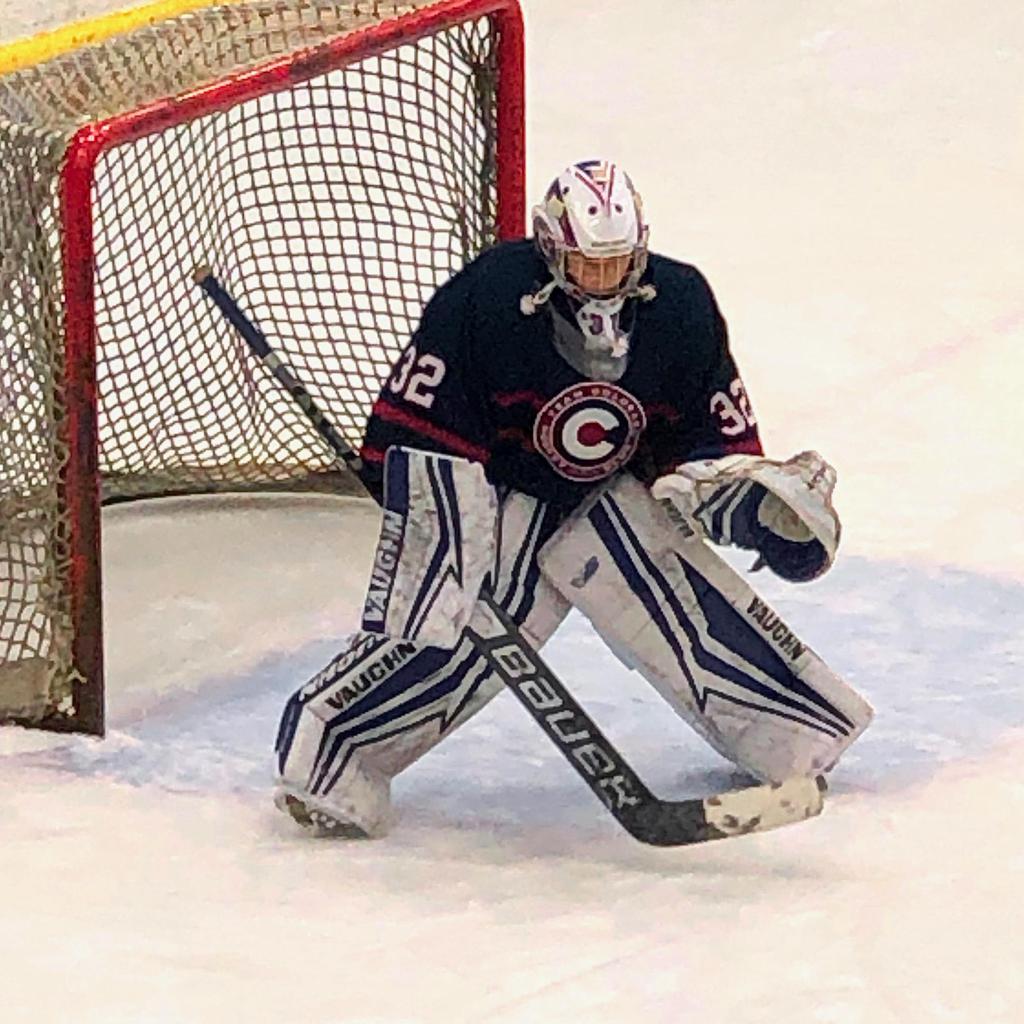 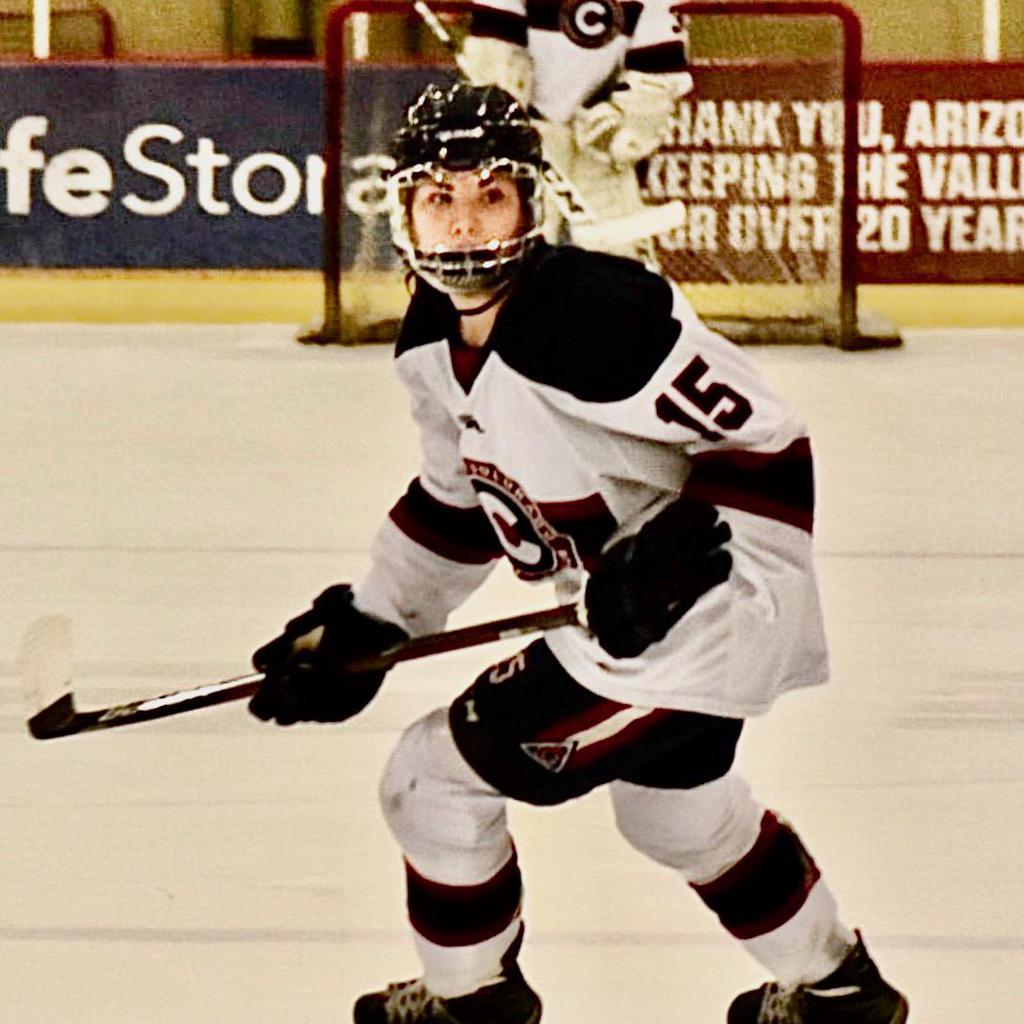 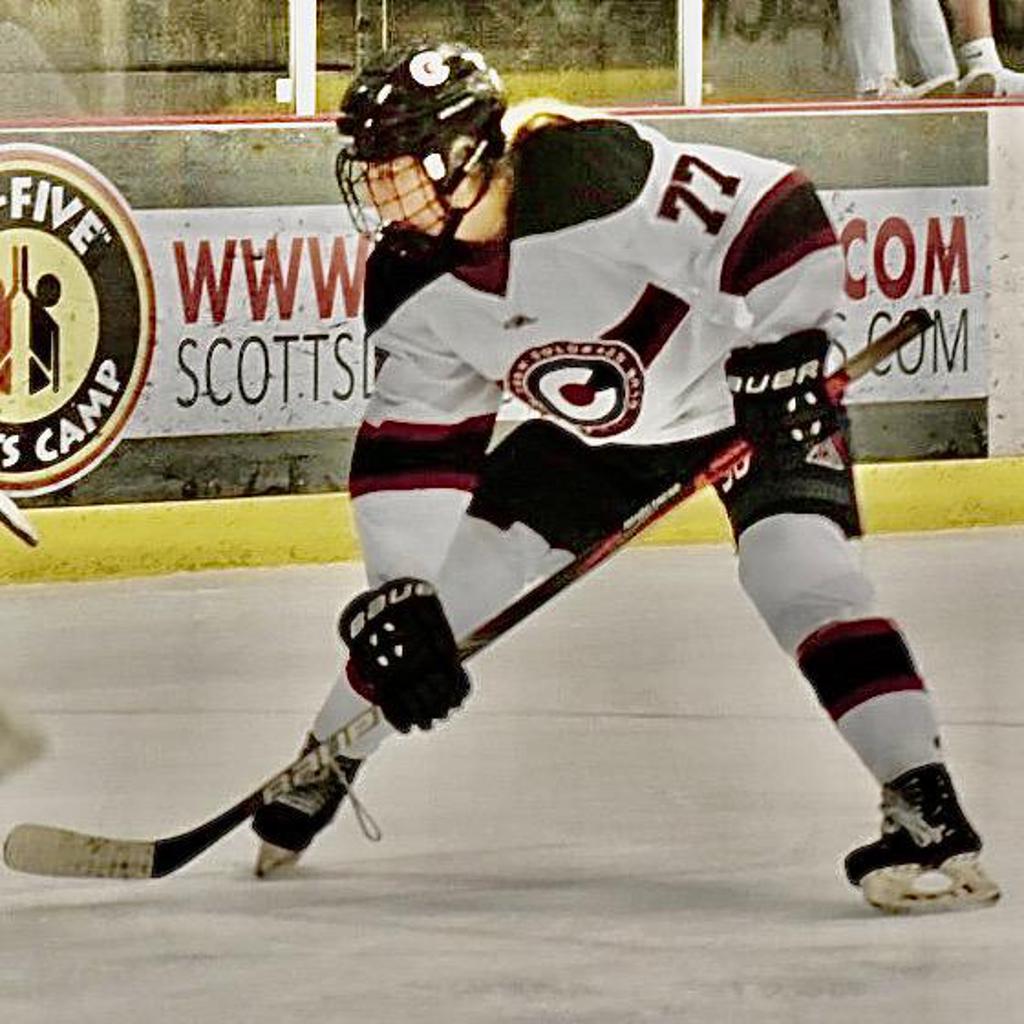 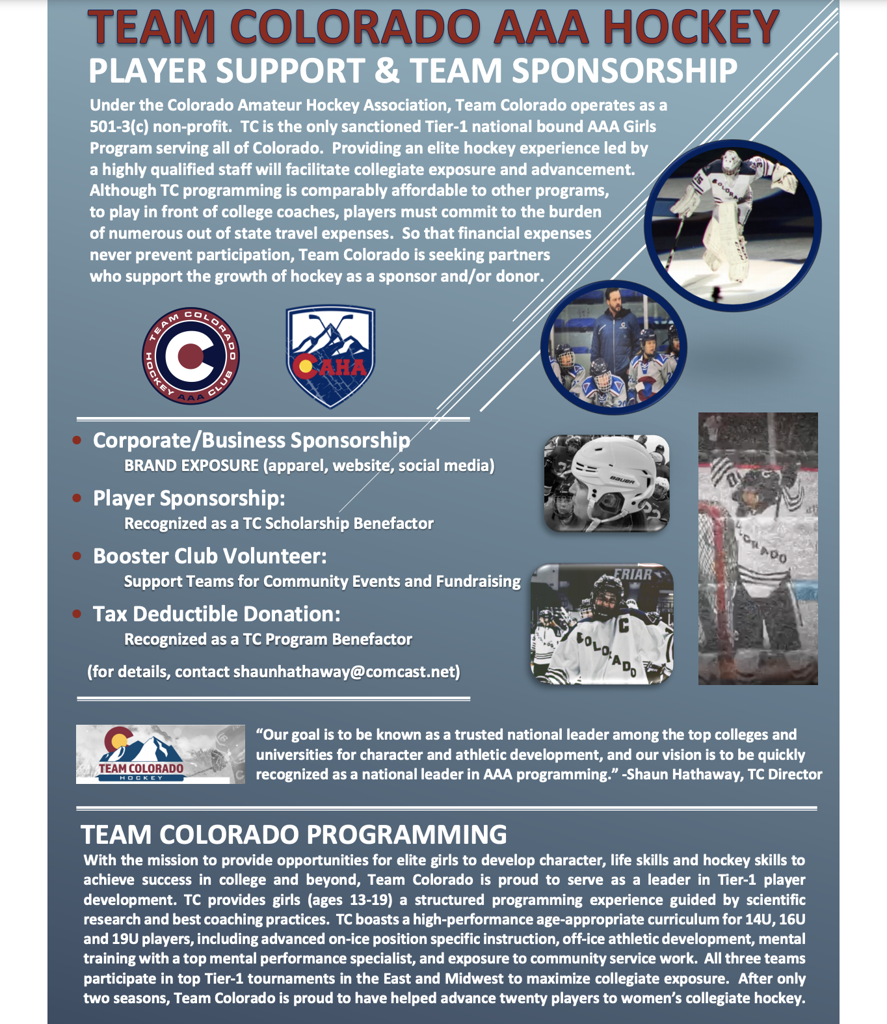